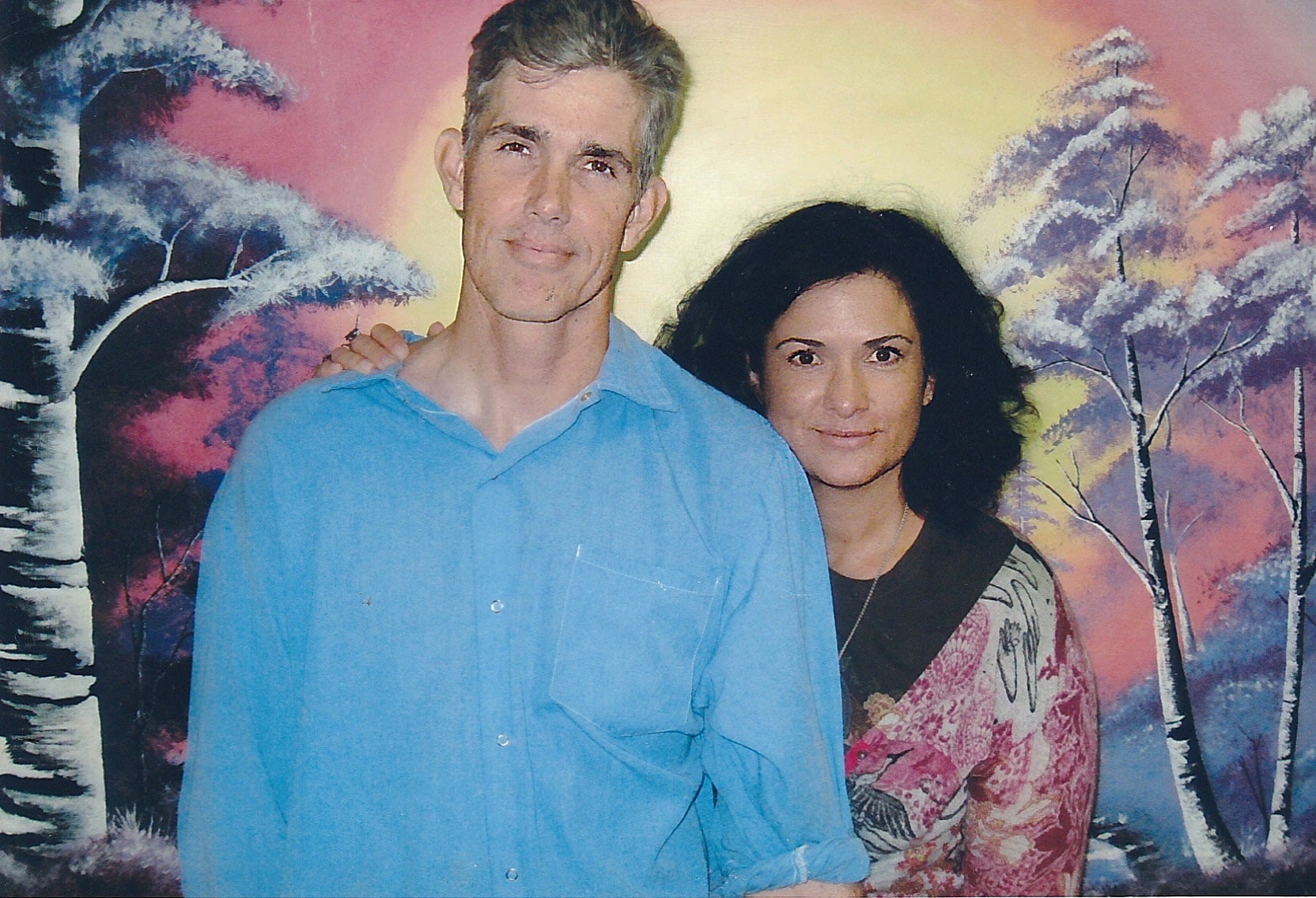 Joe and his wife, Jamie

Joe Hunt is in jail because his Sixth Amendment right to counsel was violated. Joe's incompetent attorney bungled his defense so badly, that while others connected to the case served short sentences, Joe was sentenced to life without possibility of parole.

Joe has confessed that the Billionaire Boys Club was a pyramid scheme, but he is not a murderer.

This failing by the criminal justice system to defend his Constitutional rights means that Joe has now been in prison more than three decades -- most of his adult life.

In the state of California, a common sentence for those who have been found guilty of murder is 25 years, followed by a chance of release, and of redemption. Joe has already served more than 30 years, and we want him to have that same chance.

It would then be up to the parole board -- which is made up of corrections officials and criminal law experts -- to decide whether or not Joe poses a threat to society.

Please help us give Joe that chance.