A 1987 Los Angeles Times story described the “crusty” judge who presided over Joe Hunt’s trial as one who “has been known to rule before hearing the evidence,” with an “unorthodox judicial style.” 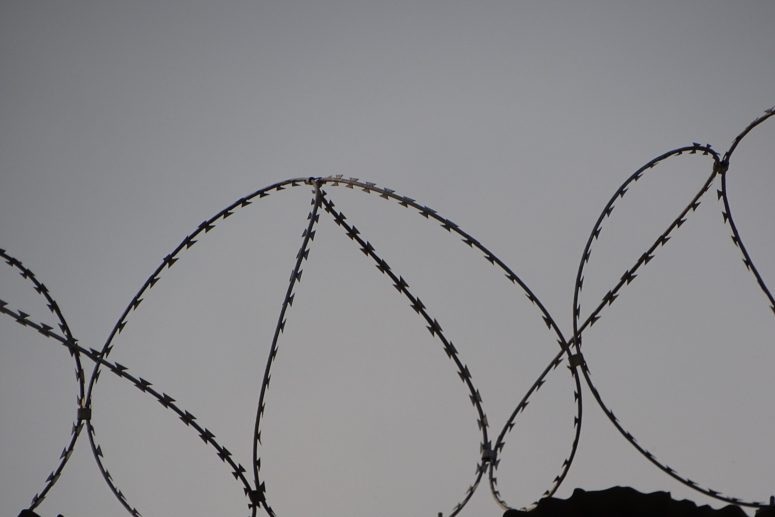