Interview with Joe about overincarceration in America 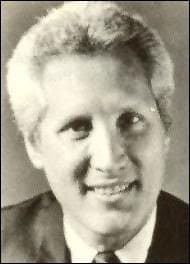 Where is Ron Levin?