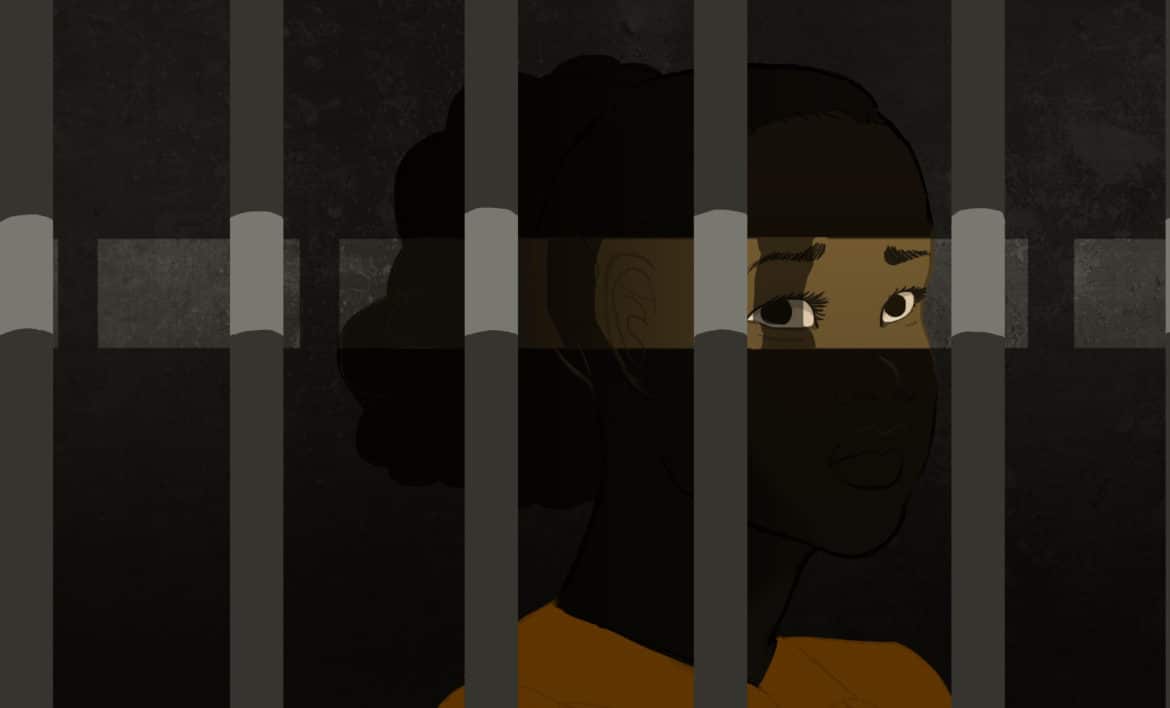 When incarcerated people in 17 states initiated a 19-day prison strike last month, one of their 10 demands was that all “imprisoned humans have [the] possibility of rehabilitation and parole.” This includes the opportunity for early release, allowing prisoners both to exit before the end of their sentence and to serve their remaining time in the community.

It also means an end to the harsh sentencing practice known as life without the possibility of parole (LWOP). In an August 26 interview with MSNBC, formerly incarcerated activist Darren Mack described LWOP as “death by incarceration,” explaining, “You will not leave prison until you die.”

Noted political scientist and author Marie Gottschalk has called life without parole “death in slow motion.” Pope Francis deemed it “a death penalty in disguise.” Kenneth Hartman, who served more than 37 years in prison before California governor Jerry Brown commuted his sentence, was the first to label it “the other death penalty.” When he was still behind bars, Hartman wrote for The Marshall Project that life without parole is “the sense of being dead while you’re still alive, the feeling of being dumped into a deep well struggling to tread water until, some 40 or 50 years later, you drown.”

Across the country, activists inside and outside prison are making headway in organizing to end this harsh sentencing practice. They say more and more people are realizing that the US is an outlier in extreme sentencing. Jonathan Simon, writing in Life Without Parole: America’s New Death Penalty by Charles Ogletree and Austin Serat, Jr., explains that the United States, unlike Europe, rejects the role of “dignity” in its sentencing practices. Joseph Dole, currently serving life without parole at Stateville Correctional Center in Illinois, and the author of numerous articles (several published in Truthout) discussed progress against harsh sentencing in a letter: “There has finally been an acknowledgment that long sentences are the main driver of mass incarceration, that people age out of crime and are thus less of a threat when they are older, and that longer sentences don’t deter or reduce crime.”

Read the rest at Truthout.org 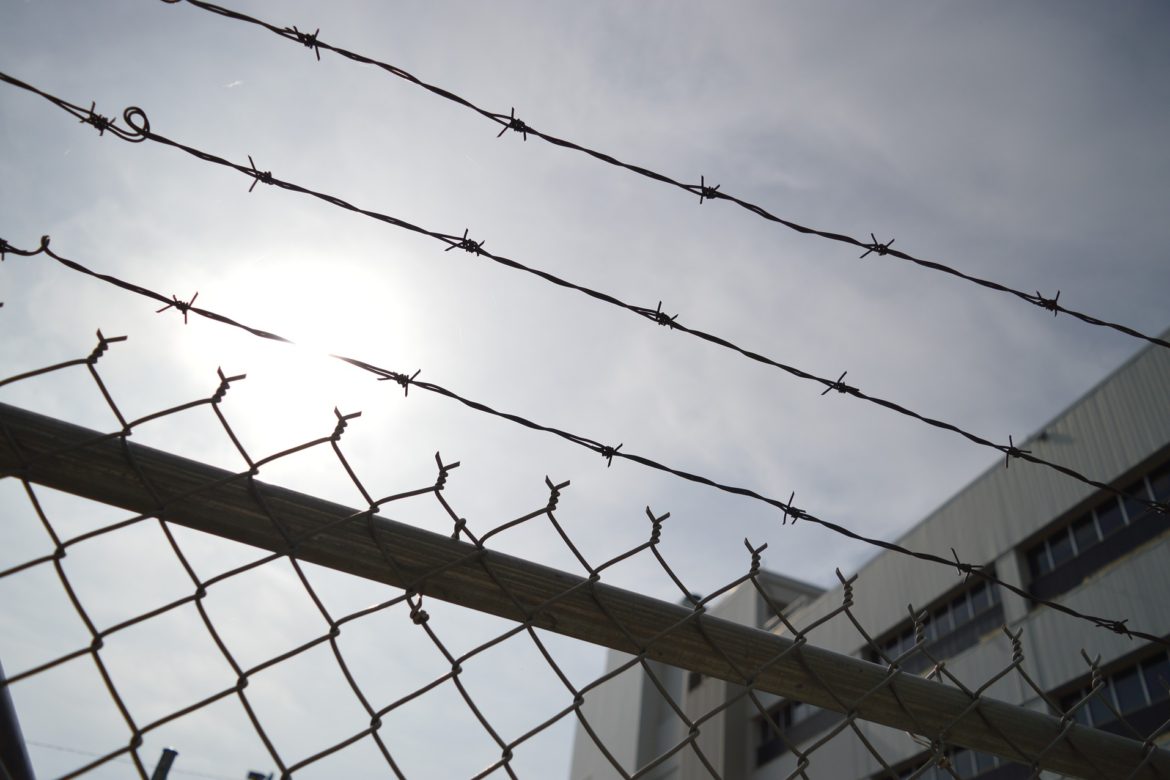 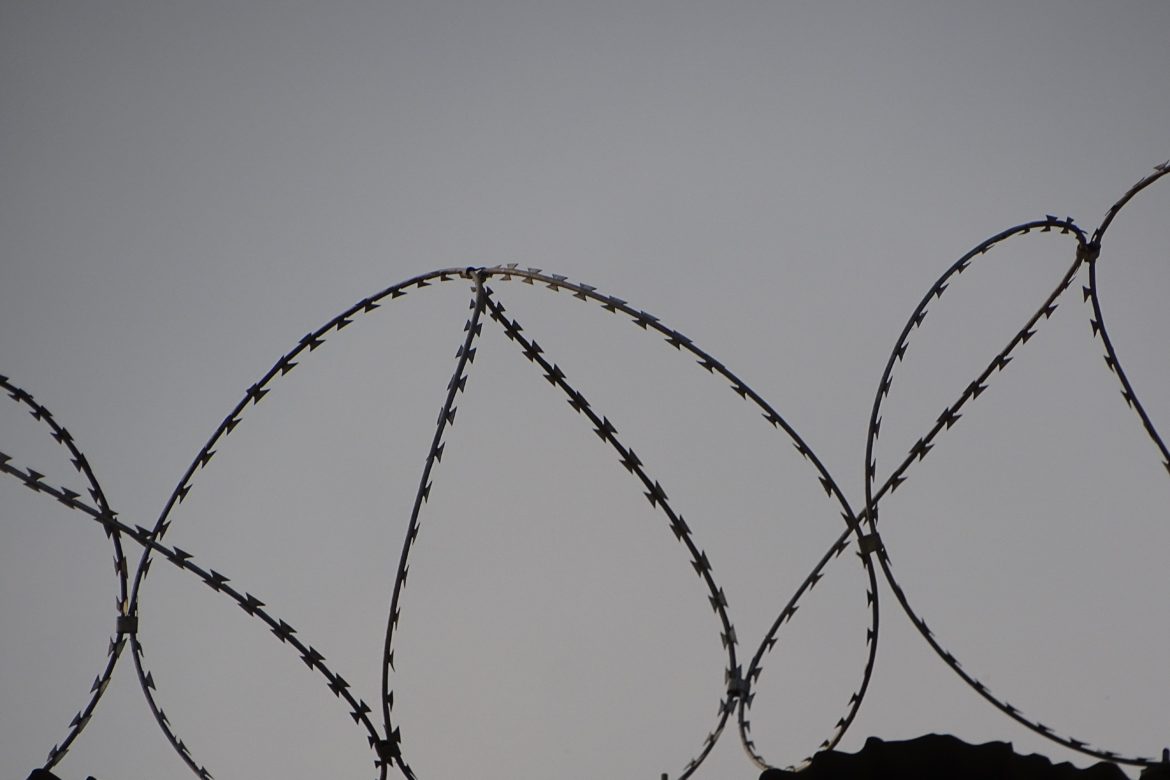 With the help of Joe Hunt, William Baldwin of Contra Costa County was released on September 8, 2018 from the California Health Care Facility at Stockton.

Joe met William, nicknamed “D,” at Pleasant Valley State Penitentiary, and the two became friends. In 2014, William received a copy of a letter sent by the California Department of Corrections and Rehabilitation to his trial judge demanding an increase in his sentence. In the letter, corrections officials took the position that there had been a sentencing error in William’s case, and they believed the law required William’s trial judge to increase his sentence by two years.

William came to Joe for help, and Joe filed a brief in opposition to CDCR’s request for resentencing on William’s behalf. After reviewing Joe’s filing, William’s trial judge did the exact opposite of what the corrections department had recommended: he reduced William’s sentence by two and a half years.

“Any time I have an opportunity to help someone in need, I am grateful,” Joe said. “It’s deeply gratifying to know that I had a role obtaining justice, and ultimately, freedom, for a friend.” 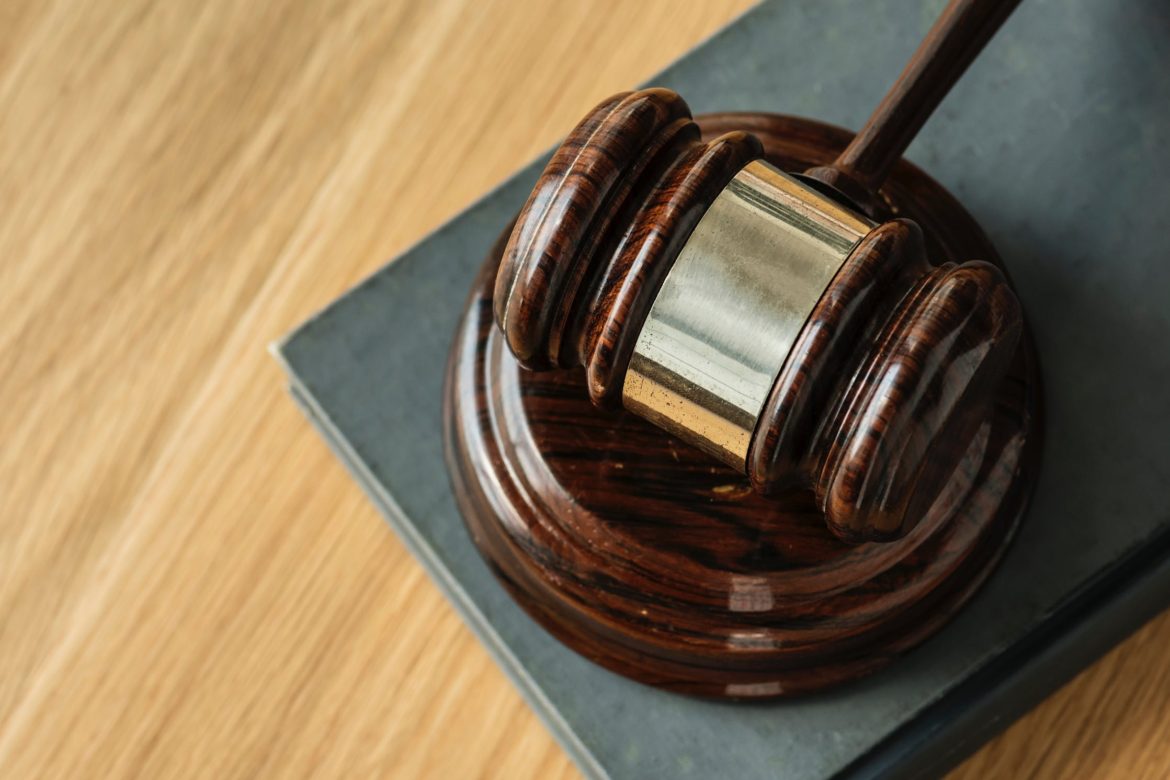 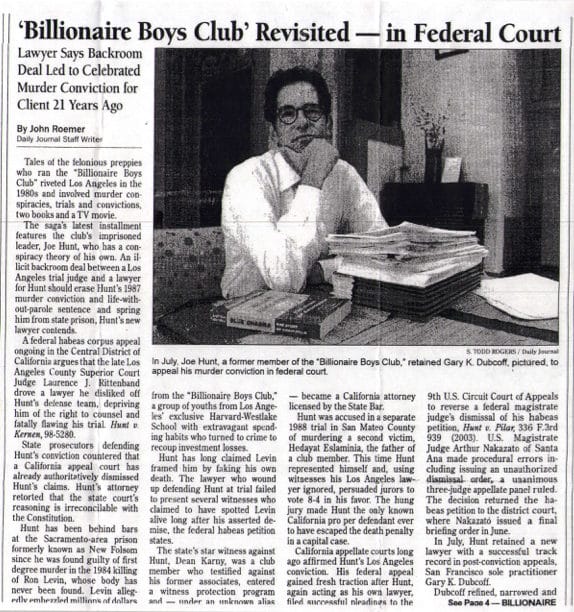